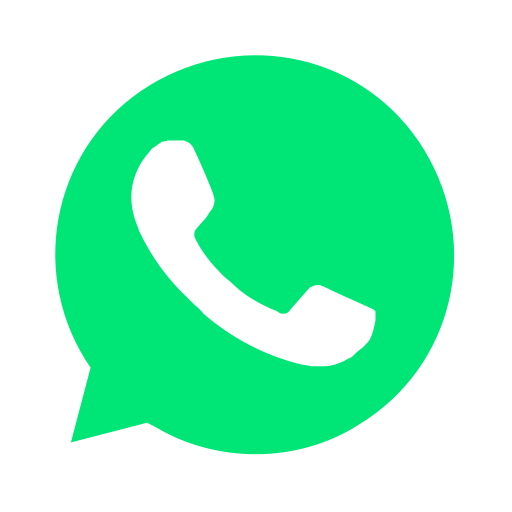 In a recent development by most popular free cross-platform messaging and Voice over IP service ‘WhatsApp’, the app may add a ‘Vacation Mode’ to its services which will allow the users to enjoy a peaceful vacation during holidays.

The Facebook-owned platform is reportedly working on new features to improve chat experience for users which will have an on/off feature in the Settings. The user may activate options accordingly and once done, all the new messages will be automatically archived and hidden so that the user will never have the urge to look into the phone until they disables it.

Moreover, if reports are to be believed, popular tipster WABetaInfo has created a new ‘Vacation Mode’ which is been tested on WhatsApp beta programmer as of now which is an exclusive version for selective programmers and few registered users.

In addition to that, there’s also a silent mode feature, which hides the app badge for those chats that are muted by the user and is already existing and active by default. This feature hides the notification count on the WhatsApp’s app icon for those chats which are in mute mode.

Currently, this is being tested on both Apple’s iOS as well as Google’s Android platforms and if everything goes right, this feature may get released in coming months probably during the Christmas. 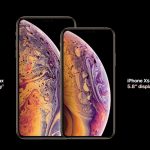 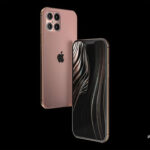 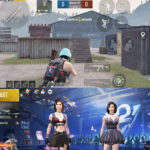 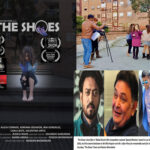