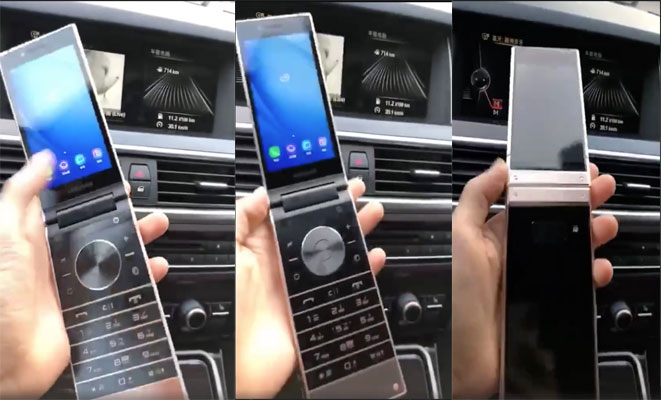 While Samsung is eying for the launch of its next device under its flagship flip phone series W2019, it is already facing major concerns of information and images of the phone being leaked prior to its official launch.  Earlier we saw some leaked images of SM-W2019, the next in the series being shared by China’s main certification agency, and now in another major leaks some more images of the device has been making rounds on internet.

Though, Samsung is yet to announce the exact date of the official launch of SM-W2019 in China, a set of images appeared recently on internet gave us a glimpse of the phone which also reveals some features of the phone. The images reveals that the device is certified by TENAA and also sports a Bixby button on the side. The device is available in a new Rose Gold color.

According to the leaked images, the new SM-W2019 looks quite similar to its earlier version SM-W2018 and is likely to be powered by Snapdragon 845 processor. Also, the phone sports dual rear camera and features software like the Scene Optimizer.

Moreover, SM-W2019 will also have two 4.2” AMOLED displays of Full HD resolution and the bottom comes with a T9 keyboard.  The device will currently roll out with with Android 8.1 Oreo but might update with Android 9 Pie later. The base shows a speaker grille and the USB-C port.

The phone is likely to launch in late November or early December this year but is likely to stay in China and South Korea only. 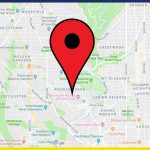 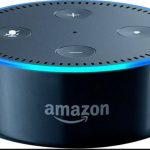 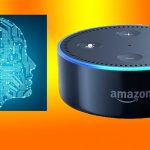 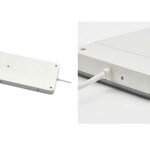