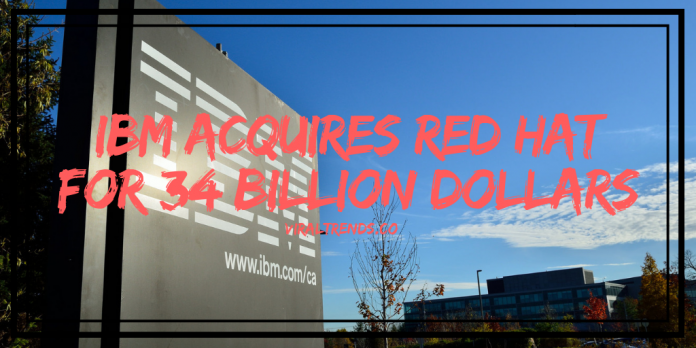 The move is IBM’s biggest deal in the open source world. IBM has agreed to acquire shares of Red Hat for $190 per share. The total value of this open-source company is approximately $34 billion.

Red Hat was founded in 1993 as a Linux Software company. The company worked towards the development of open-source Linux and provided an alternative operation system to users around the world. Microsoft was developing and releasing propriety software those days, Red Hat came out with the alternative open-source software.

With this accusation IBM will diversify its business in these lucrative sources of subscription revenue. Red Hat is also a cloud computing company with revenue growth and free cash flow due to their subscription business model. 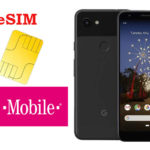 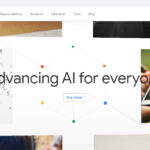 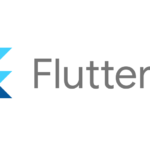 Technology Deepak Kumar - July 25, 2021
0
Google recently launched Flutter 2.0, which is an open-source framework for the development of cross platform mobile applications with a single codebase. With the... 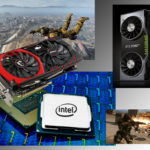 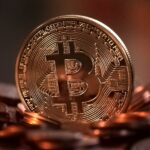