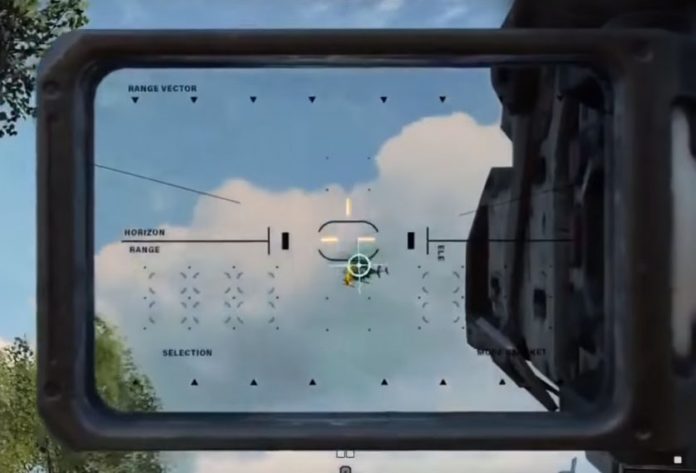 The mobile game Call of Duty in beta version is available in selected countries, Android and iOS users can download this game on their device. This game was officially unveiled two months back; this game is multi player war game. The Call of Duty considered as competitor of PUBG game which is very famous around the world. The PUBG is also a multiplayer war game where people can play war game in a group.

The beta release of Call of Duty will help players to explore the features of this game. This beta will give more details about the mode and the way this game is played.

The close beta test of this application began this week in India and soon regional beta tests will be released soon in Australia. According to the publisher more territories will be given the access to this beta version of the application.

Selected users will be able to get the access of this game in beta version. Some of the features of this game were recently revealed by the US publisher. This game is multi-player game and gamers can try various options available in this game.

Here are the modes that gamers must try:

The first mode (Free for All) supports up to eight players and other mode supports up to 10 players. In the beta release of Call of Duty seven maps are available: Mobile, including Nuketown, Crash, Hijacked, Crossfire, Sandoff, Killhouse, and Firing Range.

In the beta of Call of Duty game a lot of customization options are available. In the loadouts there are gear choices. In this game there are options for Primary and Secondary weapons. It also provides options for grenade or tactical grenade to lob and also have many devastating weapons to kill. This game seems to be very exciting game for war game lovers.

Game supports the option to pick the Solder to play the game. You can also play more anonymously in this game. Game provides various customization options for the headgear, backpack, and clothing of each.

The good news is for the war game lovers as beta of this game is available for Android and iOS. 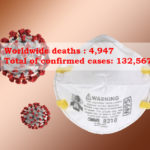 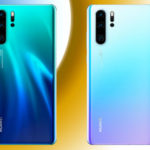 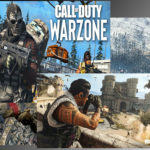 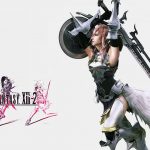 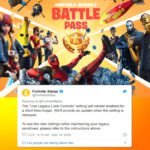