It’s that time where we start talking about what’s next for NFS. We’re doing things a little differently this year: https://t.co/M1s8A288EC 👀🔥 pic.twitter.com/1K5p3DvFvr

Game lovers are eagerly waiting for the Gamescom where details about this game might be released by company. 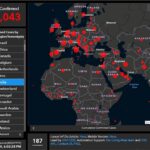 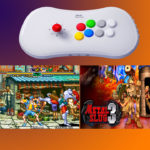 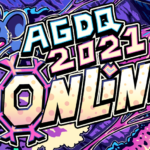 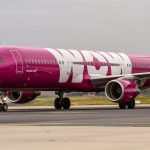 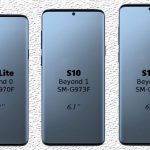